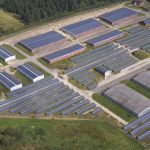 e-energy GmbH is a company using renewable energy to produce electric power. The company was formed by Norbert Essing in 2011 and constructs and operates the necessary plants. The company is wholly owned by the Essing family.

In 2011, a former mobilisation base belonging to the German Armed Forces was acquired in Schleswig-Holstein with an area of approximately 11 hectares (110,000 m2) and, following considerable investment on the part of e-energy, converted into a solar park.

The solar park went on stream in June 2012. Around 10,000 solar modules were installed over some three hectares of open space and several thousand square metres of roofing, generating enough electricity to meet the annual demand of around 2,000 households.

Project appraisals are currently underway for other plants, particularly in the wind power sector.

Approvals are about to be issued for the construction of a series of 3.4-MW wind power plants on an area of land in Brandenburg. This will be one of the first wind farms erected within an enclosed wooded area. 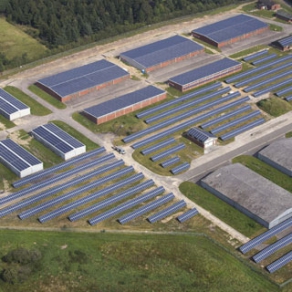